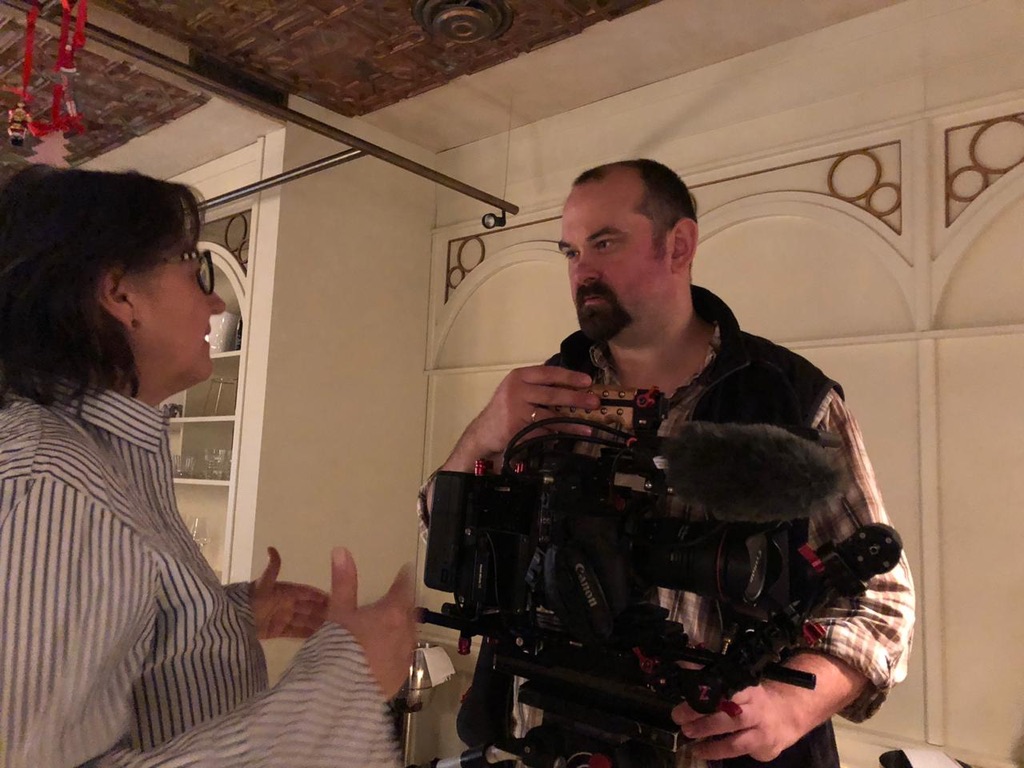 Melanie started her career in television drama working on single films and series for television. She then moved into documentaries, where she stayed for the next twenty years producing and directing for independent production companies like Antelope Films, John Gau Productions, Tigress Productions and Mentorn. She was one of the founding directors of Mosaic Pictures in London’s Soho, where she produced award winning series like ‘Russian Wonderland’ for the BBC, ‘Unholyland’ for Channel Four, and ‘EUreka EUtopia’ for BBC, Arte and four other co-producers around Europe. She also worked for the BBC current affairs strands ‘Panorama’ and ‘This World’ as a freelance director and producer. As part of her work she travelled widely in Eastern Europe, the Middle East as well as Europe and set up and ran production offices in Jerusalem and Moscow.

In 2010 she set up a television station in Georgia, FSU, with her husband David and two further colleagues. She was PIK TV’s director of programmes, managing a department of 100 staff and producing 11 talk shows and 1 half hour documentary a week. In 2013 she decided to found Quince Media with David, and in 2014/2015 produced four documentaries in Russia for Al Jazeera International called ‘In Search of Putin’s Russia’.

In addition to her work for television, Melanie has worked as a consultant and senior professional in the development sector, focusing in particular on media training, freedom of expression and human rights.